To be quite honest with y'all,. . . I'm such a patriotic fan boy of the early NASA missions to get to the moon first in 1969. In honor of the 50th anniversary of the NASA Apollo 11 moon landing (yes, we landed there, shut up!) I will be releasing a series of artworks, videos and other products to celebrate America's accomplishment of landing on the moon in 1969. I've been working to get these artworks ready by July, all while trying to keep my clients happy in regard to getting my mortgage taken care of and making sure my kids have food - but I'm getting things done finally.

Check out the images below of progression of my Apollo project. Enjoy, . . . soon I'll be getting Artwork prints, Videos and even T-Shirts. Follow along with me as we return to moon to celebrate America's achievement of landing a man on the moon on July 20th, 1969. 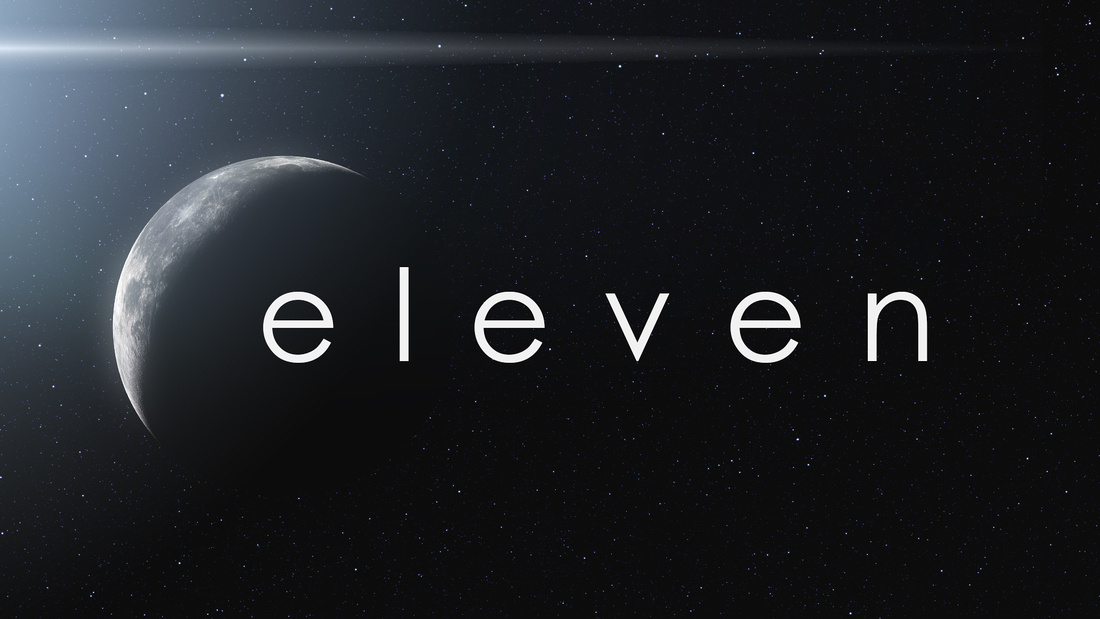 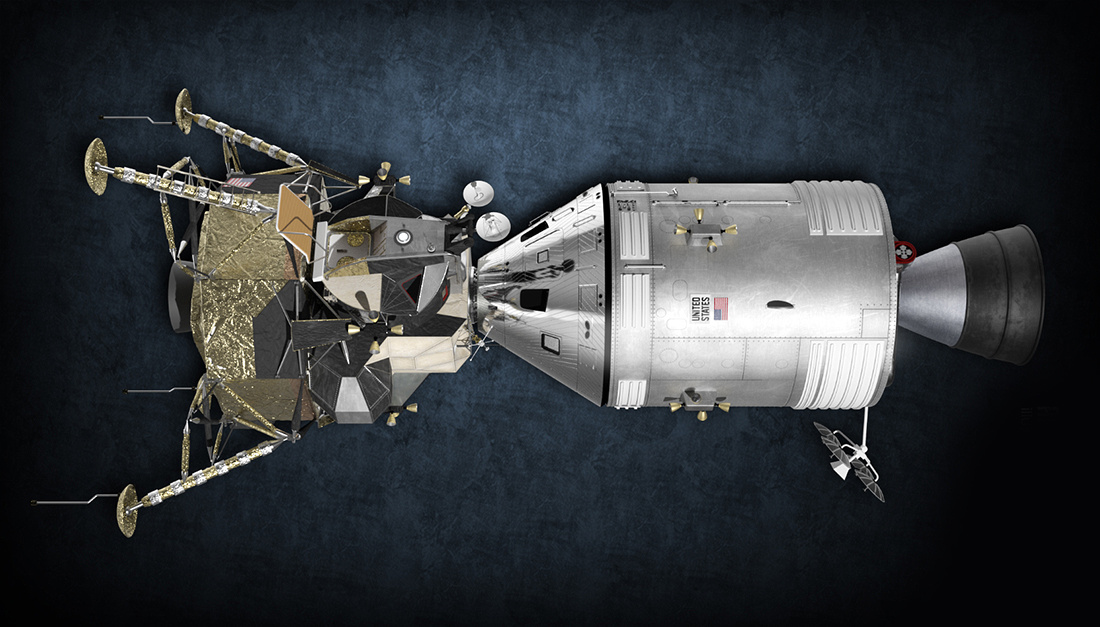 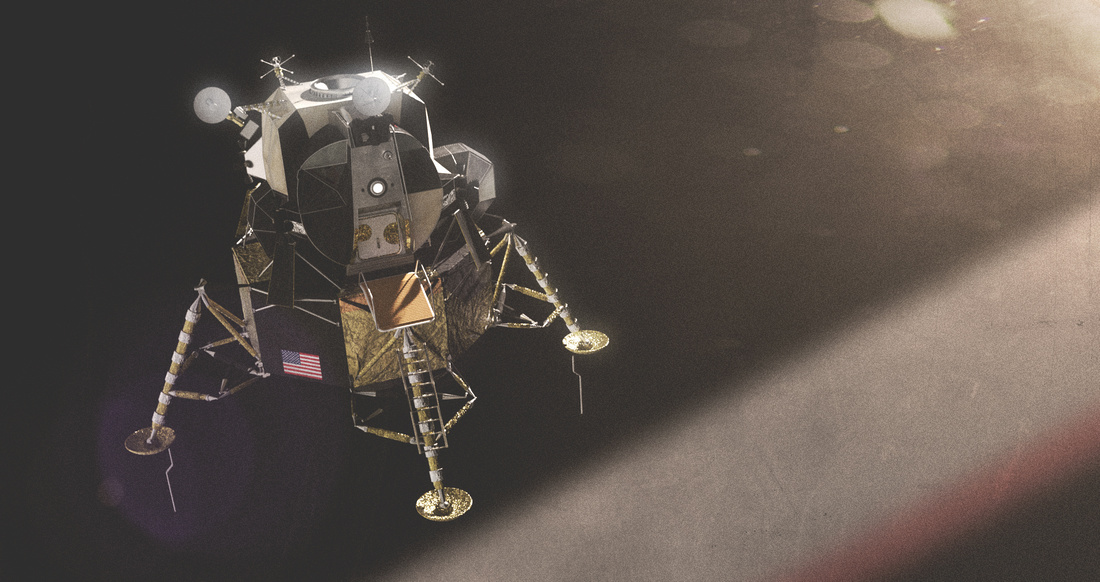 buy revision services online(non-registered)
Have you ever seen something better than Apollo? Thanks for these incredible photos!!!! You are a very talented photographer! I am hoping to see more cool photos from you in the future!
buy a Presentation Poster(non-registered)
Astrophysics has always been my passion, and I'm trying to stay updated on all the upcoming astronomical events.
short-answer assignment(non-registered)
I have been observing the whole process and looking forward to the updates.
methodology chapter(non-registered)
When exactly it's coming?
online test help experts(non-registered)
I am so grateful for your informative site. I like the way you write. I am a big fan of spaceships and I adore these photos. Please keep me updated about any news or changes!
No comments posted.
Loading...
Subscribe
RSS
Recent Posts
My Little MetalHead It's Hot as Afghanistan Sale 30-Second Spot Drain Your Game With SWAT The Beast-Saturn V Rocket Count'em-Up-2020Census New NASA-Apollo Artwork The SR-71 Blackbird Profile Artwork The USS Mustang- A Star Trek Fan Design Project Apollo - Coming Soon Video Production: Museum of Aviation, Warner Robins Georgia
Keywords
sr-71 apollo spaceship starship rocketship saturn V animations graphics production
Archive
January February March April May June July August September October November December
Copyright © David Collins. David Collins Media. All rights reserved.
User Agreement
Cancel
Continue